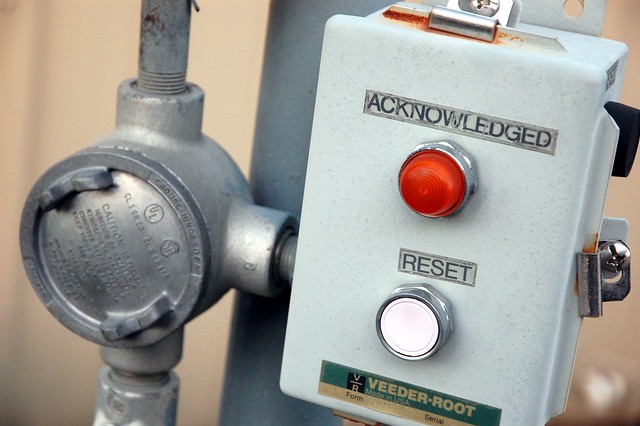 Nearly two years after its launch, the coalition government’s failing KiwiBuild initiative has received a reboot that will see the lofty target of 100,000 homes built in ten years abandoned. Today, we’re going to look at what the reboot involves and what it means for New Zealand’s housing market.

Why did KiwiBuild Fail?

Some say if you’re going to fail then it’s best to fail fast. The government certainly did — at the time of the reset, they were a fifth of the way towards the ten year milestone and had built less than a fifth of the number of houses they were shooting for. Their targets were 1,000 homes in the first year of KiwiBuild, then 5,000 in the second. Having built 258 to date, this is an epic failure on their behalf and absolute pie in the face considering deputy prime minister Winston Peters said meeting the 100,000 homes in ten years target would be “easily achievable”.

Megan Woods, the new housing minister was shooting from the hip in September when she announced the reboot by saying, “KiwiBuild isn’t working so we are changing it.” Woods admitted the 100,000 homes in ten years target which became synonymous with the project was “overly ambitious” and said it led to contracts being signed in “places where there was little first home buyer demand.”

Other issues that hindered the progress of KiwiBuild included our construction economy experiencing squeezed margins which saw increasing costs for some of the builds; controversy within the KiwiBuild unit which led to the head, Stephen Barclay resigning amid an employment dispute; and prime minister Jacinda Adern’s reshuffling of the housing portfolio, saying the task of fixing the state of NZ housing was too big for one person to handle, dropping Phil Twyford from his role as housing minister, and breaking the job into three parts: Minister of Housing (Megan Woods), Associate Minister of Housing (Kris Faafoi), and Twyford taking care of urban development and legislative and planning changes to improve matters (encouraging building on crown land).

What changes were included in the KiwiBuild reset?

Like music to the ears of the opposition who said the KiwiBuild targets would never be reached, the government is dropping all numerical targets and will instead report progress monthly via a dashboard of housing statistics while they “focus on building as many homes as we can, as fast as we can in the right places.”

Supporters of the KiwiBuild project will be sad to see the three main elements that made the project unique are now being watered down:

Are there any good changes in the KiwiBuild reset?

In the wake of the reset, first-home buyers will benefit from the government reducing the First Home Grant deposit required for a government-backed mortgage from 10% to 5%. More news in favour of the buyers is the government disincentivising developers leaning on the government underwrite rather than selling through the KiwiBuild scheme by adjusting the amount paid to them.

The reset has also seen $400 million put towards progressive ownership options including shared-ownership and rent-to-buy schemes to help as many people as possible into first home ownership. The rent-to-buy scheme is one the Green Party has been pushing for some time.

Many of the KiwiBuild homes already built — in what the government now admit are areas they aren’t needed — are being released to the open market so the capital can be reallocated to areas where there is more demand.

Is KiwiBuild still a thing?

Woods professed that when the government’s policies aren’t working, they are honest about it and go about fixing them. If you look at it like that and apply the ‘better to fail early’ ethos, the reset is a good thing. It’s being praised by members in KiwiBuy, the community housing coalition that includes Habitat for Humanity, Salvation Army and others.

The reset will also be seen as good news by first-home buyers, trusting they aren’t too miffed by the dropping of the project’s tagline target. Developers will be happy they can build some more expensive homes, but they’ll be displeased that they may have to shoulder more risk with the government underwrite adjustment.

What we think of the KiwiBuild reset

While we would’ve liked to have seen the 100,000 homes in ten years target reached, we are happy the government has been up front about the shortcomings of KiwiBuild.

We will continue to place excellent tenants in rental properties and provide second-to-none property management services to rental property owners and tenants. If the changes mean the KiwiBuild project starts to gather momentum and more renters move into first-home ownership, good property managers will be in high demand as the need to find new tenants increases.

Read more about the KiwiBuild reset.

‘Acknowledged Reset’ by Steve Snodgrass via CC BY 2.0.

Back to all news
Up to Date